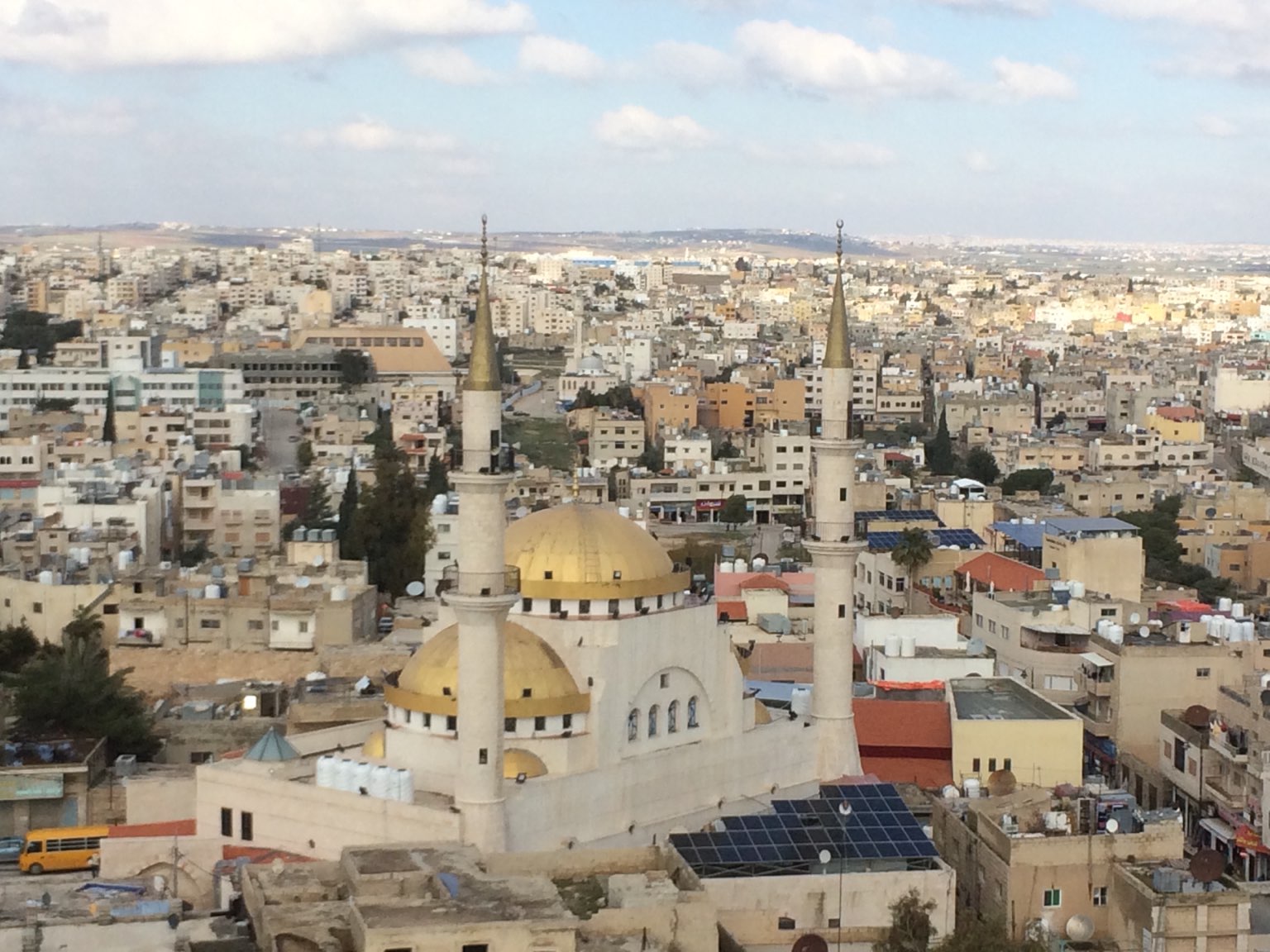 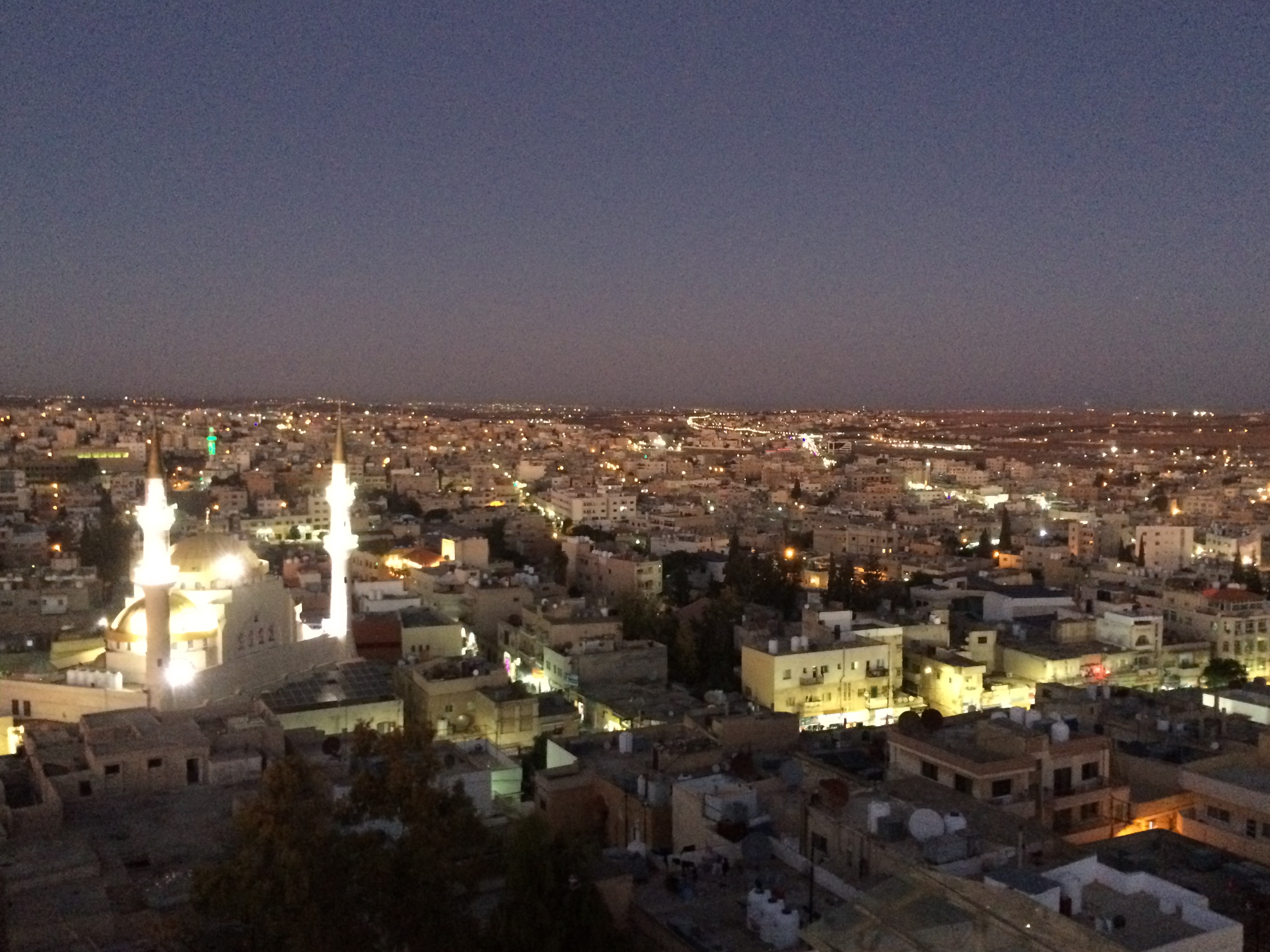 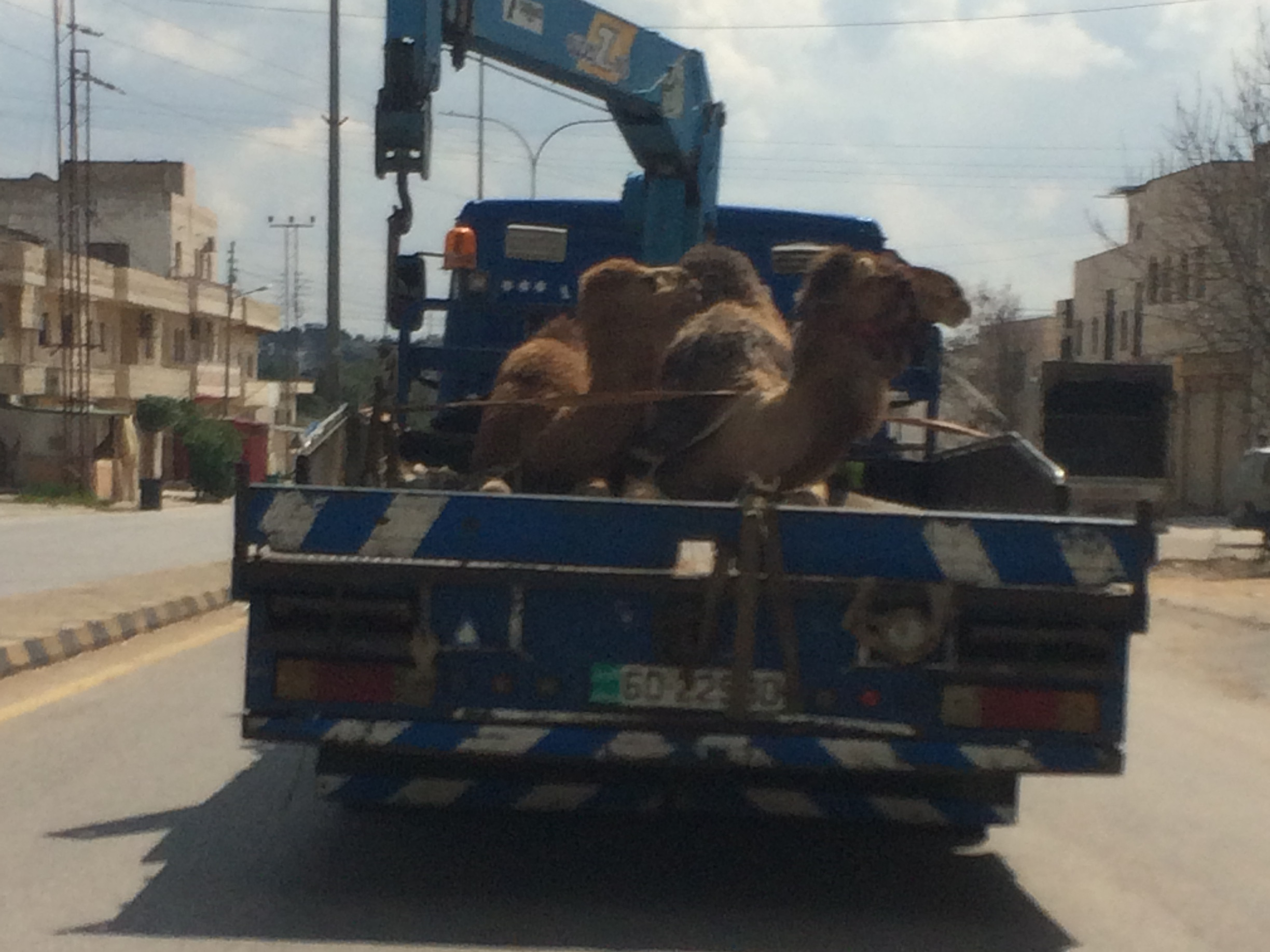 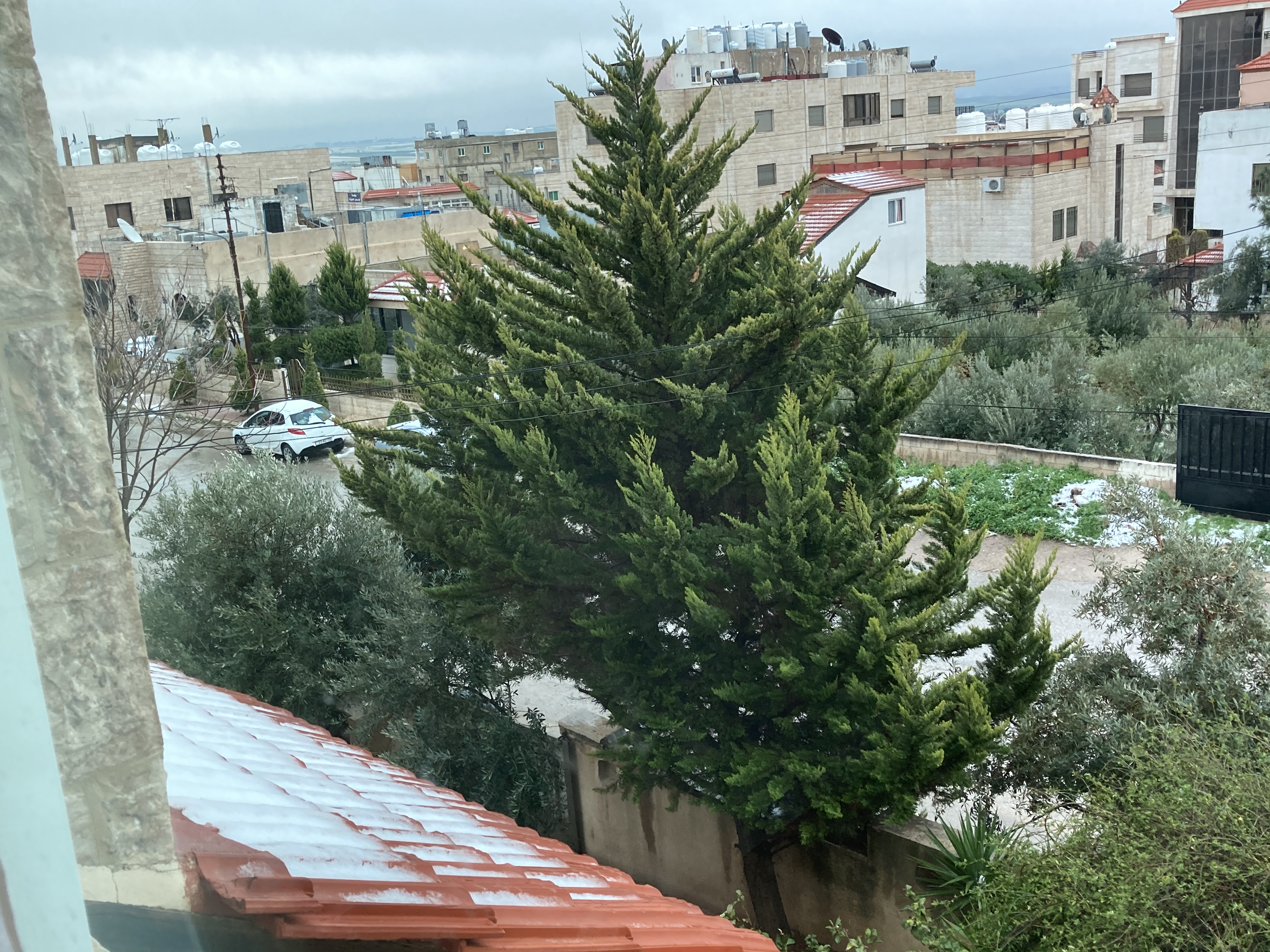 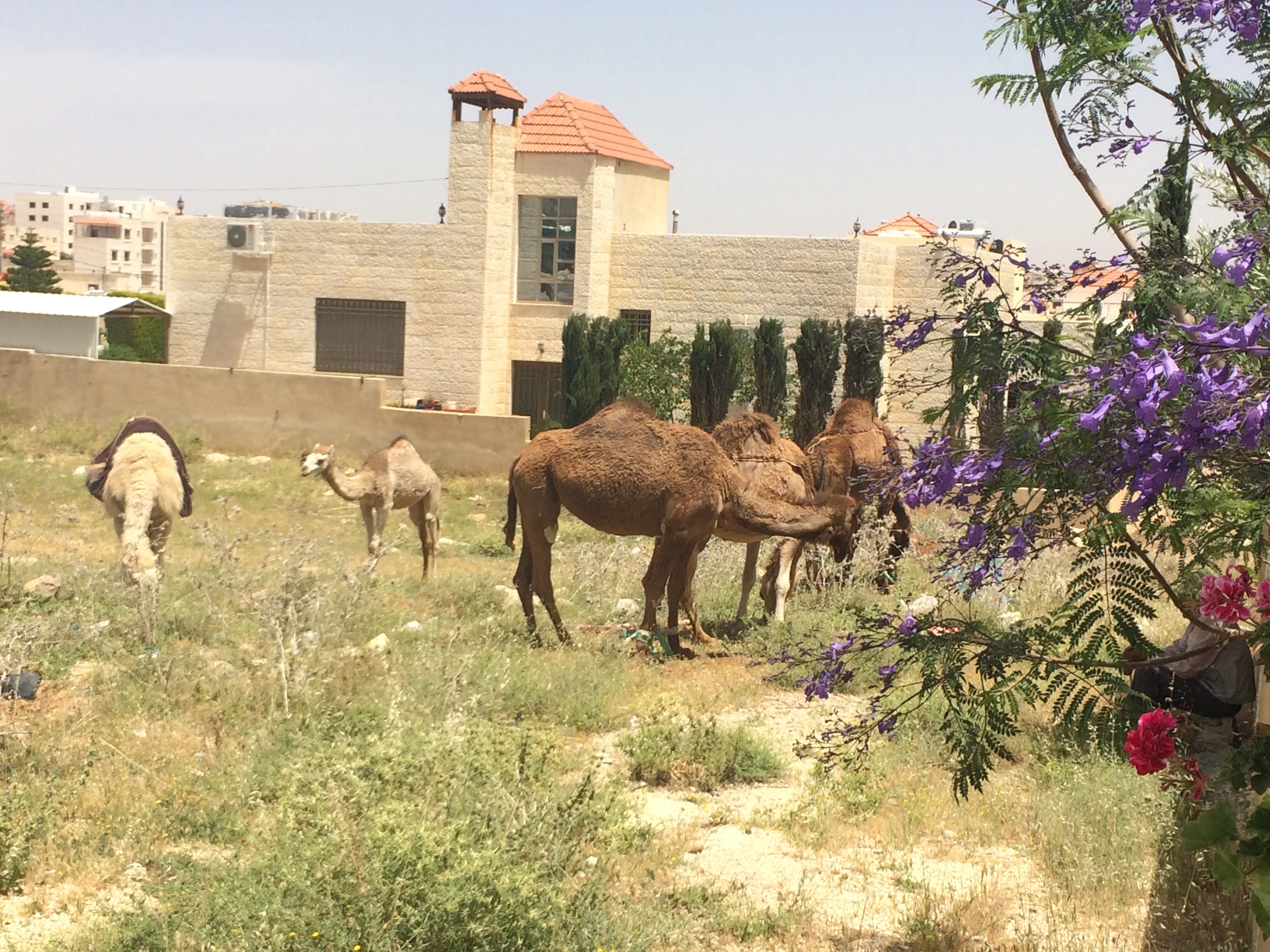 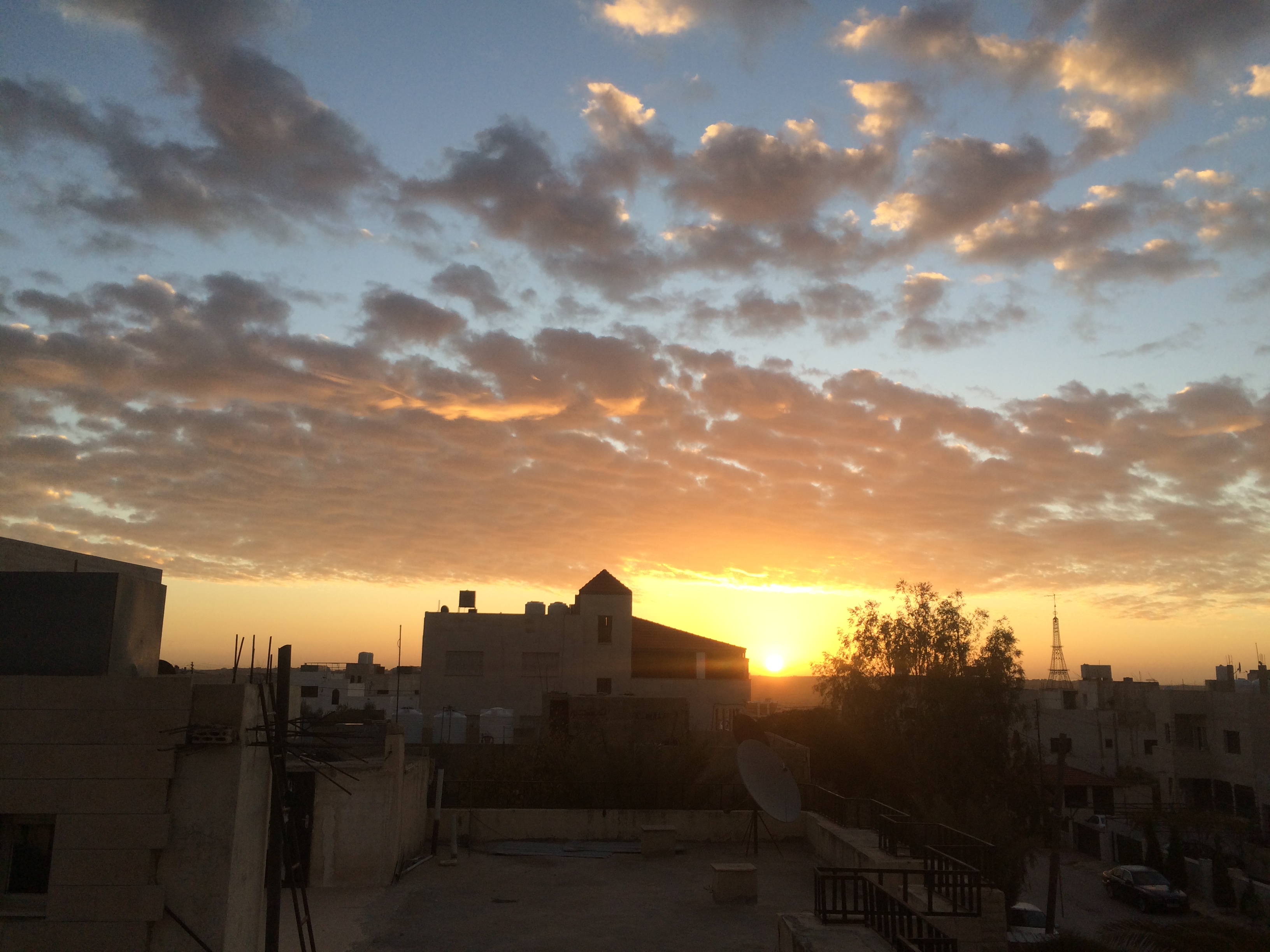 Madaba is a town of about 75,000 people. It lies to the south of the capital city of Amman, about 35 minutes away. Although only a short drive or bus ride away, Madaba has a completely different feel than the capital or other large cities in Jordan. It's a much friendlier town, and seems to be a closer reflection of most of the rest of Jordan outside of the capital, especially the smaller towns and villages.

Some would say as well that the Arabic dialect spoken specifically in the town of Madaba is closer to Classic Arabic. Locals would say that a larger percentage of the vocabulary used in the local spoken dialect in Madaba is taken direct from Classic Arabic. This will become very helpful in later stages of a student's progression in the language as they begin to listen more and more to news and political broadcasts in Classic Arabic. It also becomes extremely helpful as students progress and begin to read news stories and books which are written almost exclusively in Classical Arabic

Also, in larger cities, one of the letters of the Arabic alphabet isn't spoken at all! Imagine trying to learn English in a place where the letter “q” isn't spoken, as in: “We left 'uite early to buy a 'uart of milk for a 'uick breakfast of 'uaker oats.” Of course this can be overcome, but really helpful to start with a foundation of hearing and speaking all the letters of words and then adjusting listening and speaking later.

On top of all of that, you will find Madaba a much less expensive place to live. For example, a nice, large 2 bedroom, 2 bathroom apartment can be found here for 200 JD (Jordanian Dinar) per month. A similar apartment in Amman will easily run 450 JD. That's over $350 more per month! In general food, clothing and other necessities will be cheaper in Madaba as well.

One last thing, because office rent and other things are less expensive in Madaba, we are able to keep the cost of Arabic classes at Better Language Training extremely inexpensive. Less than half the price of some Arabic language centers in Amman, and not much over half the price of others. We like that because we mainly want to help people speak Arabic so they can develop great relationships. Because we teach English to locals as well, there is also great opportunity for foreign students learning Arabic to mix with local students who are learning English.